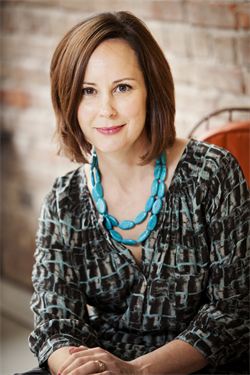 Dr. Amy Smith received her doctorate from the University of Arkansas while working for the Missouri Department of Conservation. The consistent theme of her subsequent career has been conservation. Dr. Smith has shared her love of conservation with students at Northeastern State University where she served as the Chair of the Fish and Wildlife Program and taught over 14 different courses including entomology, ecology, limnology, and principles of fish and wildlife management.

Dr. Smith has been recognized for her teaching and research contributions through nominations for the Circle of Excellence Award. She received the Star Award from the US Fish and Wildlife Service for her contributions during the 2010 Ozark Plateau Summit. Dr. Smith has been studying one of the largest remaining populations of the endangered American burying beetle (ABB) since 2005. Now she is focusing her knowledge and research skills to help corporations conserve the beetle.

Dr. Smith is our team’s American burying beetle expert. She was instrumental in locating the site for the Keystone McAlester Conservation Area and the American Burying Beetle Conservation Bank, LLC and confirming the presence of this fascinating endangered species. She subsequently developed the management plan and long term directive for the site. Both are firsts, as no one has previously developed a management plan for the beetle. Dr. Smith serves on our advisory team and directs research on the site.